Huang Huaqing, chairman of the association, said that the association had held photo exhibitions on the fifth, 10th and 15th anniversaries of 9/11, and hoped that this year’s exhibition would remind Chinese businessmen to unite and fight against the attacks. “9/11 was the most painful accident in NY history. since that time, The closure of Chinatown Pak Road for 20 years was a painful , blow to Chinatown’s economy and blocked economic ties.”

Steven wong said the terrorist attacks on government grants the world trade center reconstruction, full of vigor and vitality for today’s financial district and Wall Street , but neighbors of Chinatown, was still closed because cypress road which is unreasonable, it cause the serious lack of traffic parking, twenty years inanimate, lifeless, plus Chinatown and the outbreak of the new Covid 19 last year, continue to let small shops, hotel industry has gone down.

Before the exhibition, The American Hotel Association called for Chinese artists and photographers to actively contribute to the art works join exhibition. After learning the news, Eirene Hope Liu, a 10 years old senior student of Jericho Cantigague Primary School, immediately began to create a new painting for 911, she drown in two hours, Its very impressive by Association. Huang Huaqing, president of the Hotel Association, said: “If the next generation remembers the day 911, We teach our children about peace’s education is successful. 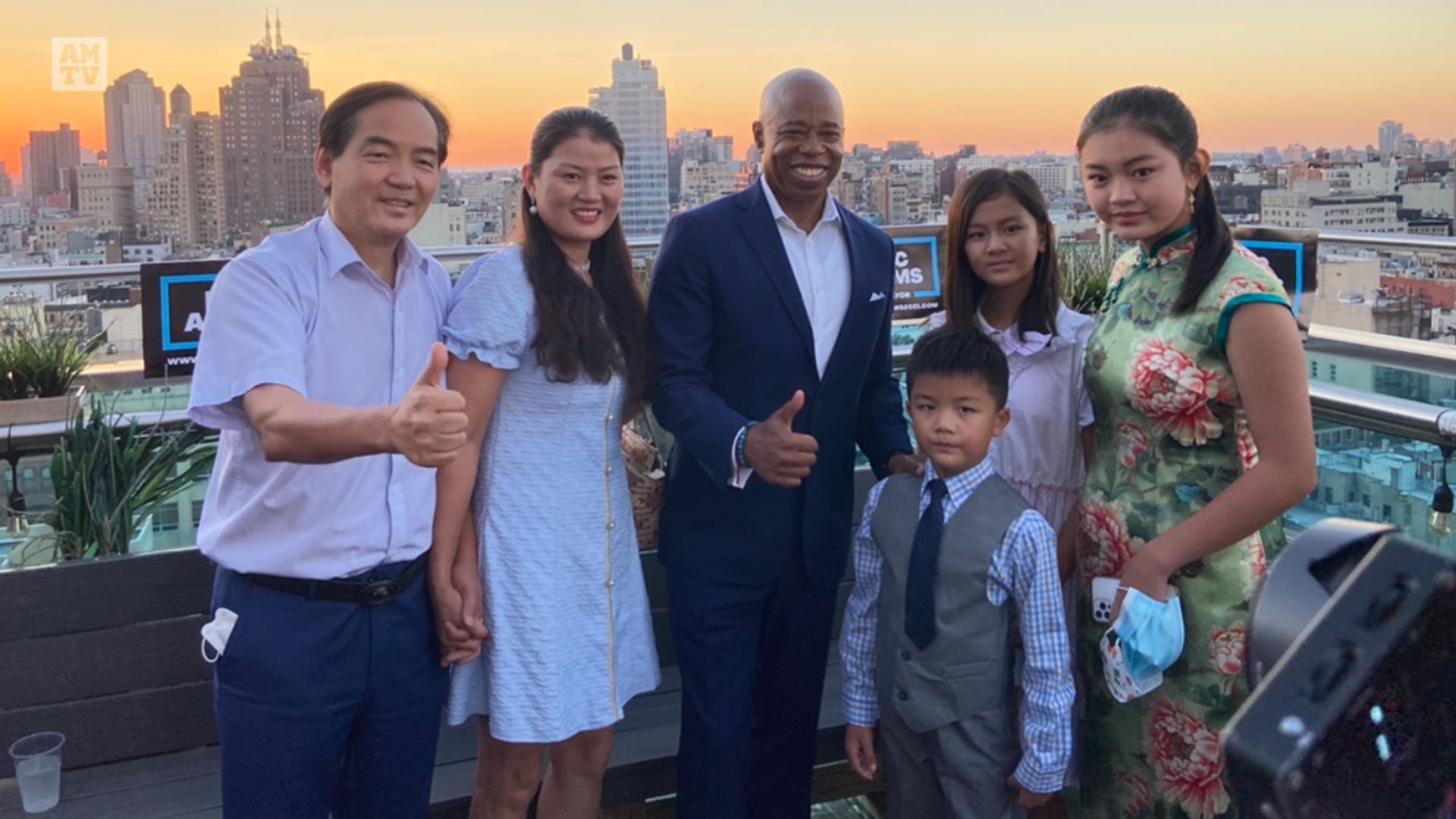 Eirene Hope Liu was born in a family that loved “harmony for peace”. She often participated in UN and community volunteer performers with her sister and brother since childhood. A week ago, she attended a fundraising performance in support of mayor-elect Eric Adams with her sister and brother. She said: “We can’t forget the sad history of 9/11. New York is a cosmopolitan city of all races and colors from the world. New York must be harmony.

We must elect a Harmony mayor who Eric Adam is the one.

Transmission Remains High in L.A. County Even with 50% Decrease from August Peak; Delta Variant Accounts for All Samples Sequenced