Los Angeles, CA, July 21, 2021―The Academy Museum of Motion Pictures today announced its schedule of inaugural in-person screenings and public programs, which will begin on September 30 when the museum opens. The Academy Museum is the largest institution in the United States devoted to exploring the art and science of movies and moviemaking.

During the first three months of the Academy Museum’s opening, the museum will offer the public a robust, dynamic, and diverse slate of over 115 film screenings, discussions, and programs for film lovers of all ages, beginning with two special presentations of The Wizard of Oz (USA, 1939) featuring live musical accompaniment by the American Youth Symphony conducted by Academy Award®-nominated composer David Newman. 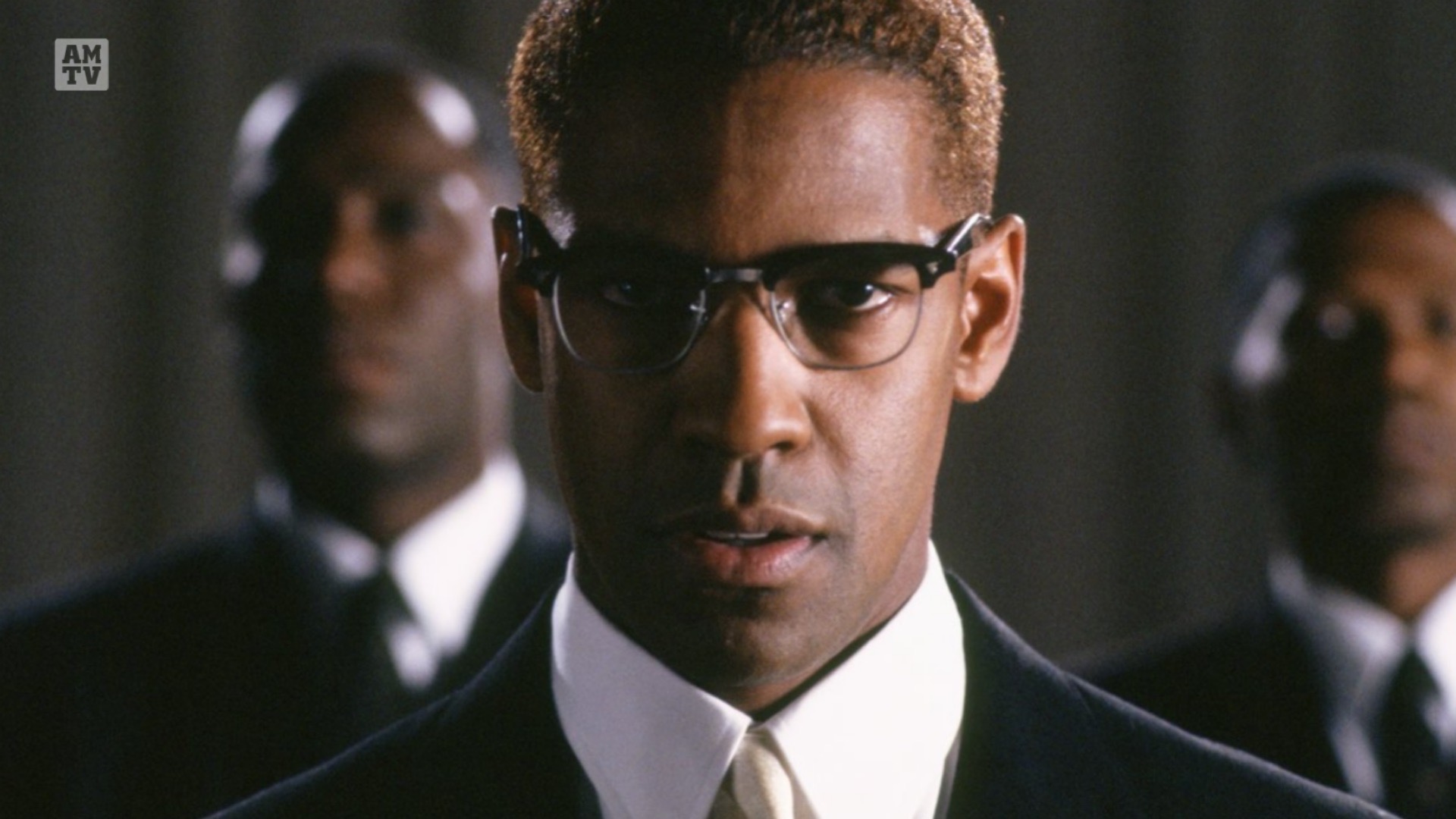 Other highlights of the museum’s first few months of in-person programming include the launch of ongoing series:

Special series and standalone screenings for our opening months include:

Bill Kramer, Director and President of the Academy Museum, said, “We are delighted to share details of our opening in-person screenings and programs. Over the last several months, the programming and education teams have done an incredible job of creating a series of robust and dynamic virtual programs. We continue these through September, highlighting the work of Anna May Wong, Spike Lee, Emmanuel “Chivo” Lubezki and Alfonso Cuarón, and then launch our in-person public programs with two screenings of The Wizard of Oz with a live orchestra. As with all of our exhibitions and initiatives, we are committed to showcasing the diverse art and artists of moviemaking in our theaters and educational spaces.” 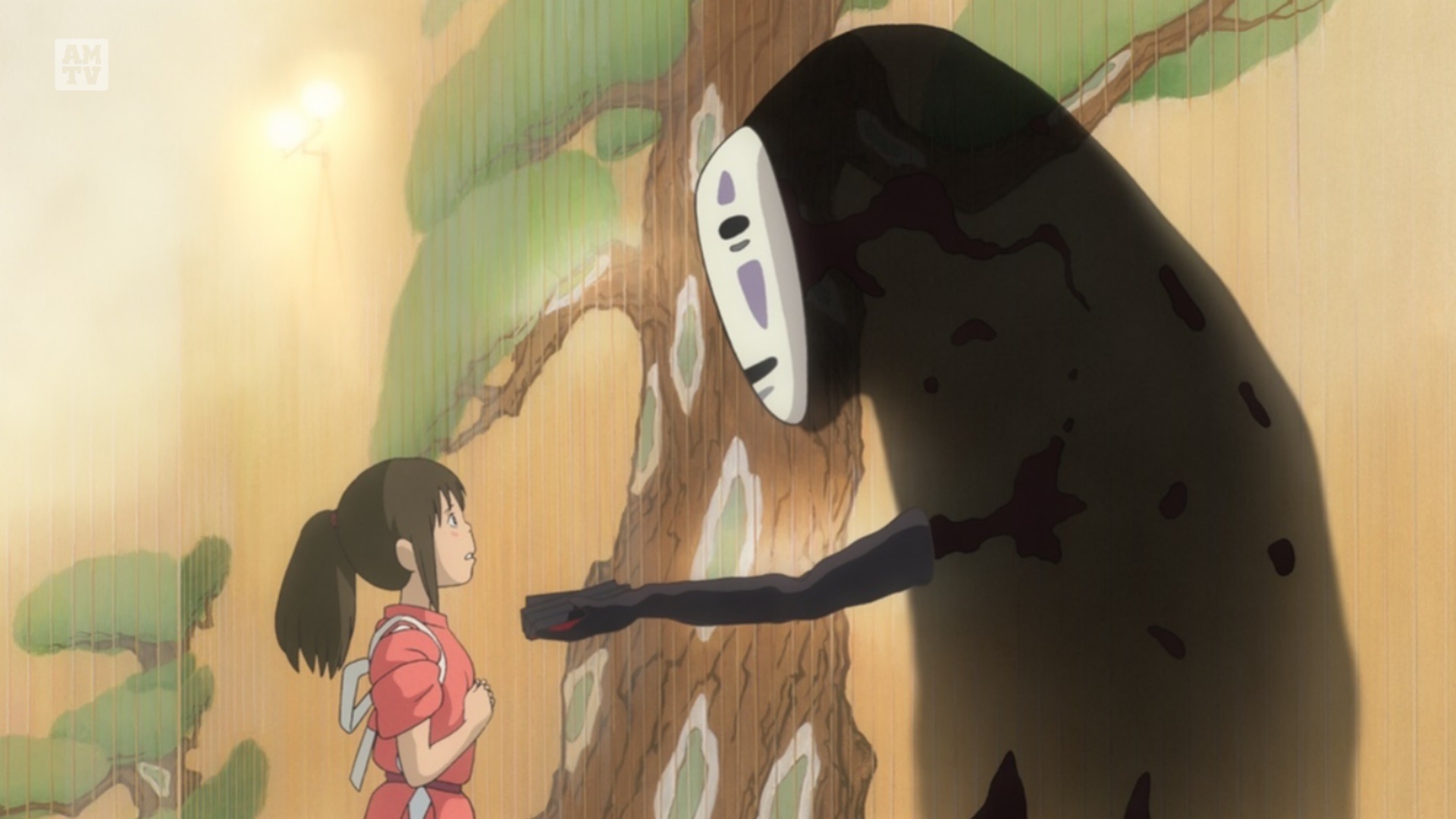 Jacqueline Stewart, Chief Artistic and Programming Officer of the Academy Museum, said, “Presenting films and thoughtful educational programs that feature moviemakers is at the heart of our work to share the art and science of cinema, a mission that extends beyond and complements the exhibitions on view in the museum’s galleries. The museum’s schedule of opening programs illustrates the ways the Academy Museum will explore wide-ranging topics in film history while serving as a catalyst for new dialogues inspired by cinema and moviemaking.”

Future programs launching in early 2022 include screenings of the works of Spike Lee and Pedro Almodóvar; masterpieces from the Golden Age of Mexican Cinema; Branch Selects—Academy Member-curated screenings that delve into different craft and scientific areas of film production; and much more.

In addition, education and family programs will be ongoing at the Academy Museum. Programs will take place throughout the museum in exhibition galleries, theaters, and the Shirley Temple Education Studio, and will include teen programs, family studio activities, family matinee screenings, and school tours. Accommodative tours for our hard of hearing and deaf communities, and low vision and blind communities will be offered monthly as well as accommodative family film screenings for neurodivergent viewers. Family public programs will kick off with Community Days planned for October and November and a full schedule of family matinees may be accessed here.

Tickets to film screenings and public programs will be available for purchase on the Academy Museum’s website starting August 5, 2021 at 9am PDT.

You can see the full schedule of the Academy Museum’s film screenings and public and educational programs here.

September 30, 2pm and 7:30pm | A Symphonic Night at the Movies: The Wizard of Oz with Orchestra

October 6–November 25 | Sound Off: A Celebration of Women Composers

October 30 | Calm Mornings + Accommodative screening of The Book of Life

November 4–23 | You Oughta Know: The Films of Jane Campion

REGISTRATION AND TICKETING FOR FILM SCREENINGS AND PROGRAMS
Tickets for film screenings and public programs are sold separately and do not require general admission to the museum. All tickets will be available beginning August 5. Tickets will be available only through advance online reservations via the Academy Museum’s website.

Public and education program tickets range from free with admission to $20 for adults.

General admission tickets for the museum’s exhibitions—Stories of Cinema, Hayao Miyazaki, The Path to Cinema: Highlights from the Richard Balzer Collection , and Backdrop: An Invisible Art—are $25 for adults, $19 for seniors (age 62+), and $15 for students. Admission for Museum Members, visitors ages 17 and younger, and California residents with an EBT card will be free. Free admission for visitors ages 17 and younger is made possible by a gift from the Hobson/Lucas Family Foundation, in honor of Academy Museum Honorary Trustee Sid Ganis.

The Oscars® Experience—an immersive simulation that enables guests to feel as if they are walking onto the stage at the Dolby Theatre in Hollywood and accepting an Oscar®—will be accessed via a separate $15 ticket. A general admission ticket is required to access The Oscars® Experience.

Museum Members will receive complimentary general admission for unlimited visits and priority admission. Visitors can learn more about membership benefits, which include a 10% discount in the Academy Museum Store, exclusive members-only advance film screenings, and access to a ticket presale, by visiting the museum’s website.

The museum will require visitors to follow all current COVID-19 public health guidelines by the state of California and the Los Angeles County Department of Public Health in place at the time of their visit.