Harmony Liu, a 15-year-old Chinese-American high school student from New York and the Youth World Harmony Ambassador, was presented by Congressman Suozzi a White House Presidential Volunteer Gold Medal. She has actively participated in public welfare activities for the United Nations, the community, school and Ask congress TV Station since elementary school. Harmony also used her artistic performance skills to promote environmental protection and multiculturalism. She has participated in humanitarian assistance and charitable donations, and encouraged her friends to contribute to the UN WHO, UNICEF and UNHCR.

Harmony has been volunteering for hundreds of hours, especially since COVID-19; she has been more actively involved in WHF for the assistance of the epidemic-stricken areas like Columbia, Mexico, Nepal, Ghana.

In mid-July, she initiated the “Harmony Global Initiative” to end Japan’s decision to dump nuclear wastewater into the public ocean in two years. Her action is highly acclaimed and appreciated by the community.

The international media has acclaimed Harmony as a good example for contemporary young people to pay more attention in the realms of environmental protection and corporate social responsibility.

In recognition of the aforementioned , The White House Volunteers Office gave her the White House Volunteer Gold Award, which was presented by Congressman Tom Suozzi. Later in the evening, the Speaker of the House Nancy Pelosi arrived at this party immediately after signing an important infrastructure bill. Though she could not stay long, Harmony was able to have a short conversation with her and thank her for what she has done for the country.The White House Volunteer Award is a national award specially established by the U.S. government to commend individuals who have made outstanding contributions to promoting world peace, social harmony, and humane friendship and promoting a virtuous circle of social relations.

As mentioned in the award certificate, hope, light and love are the ideal and value choices she has persisted and explored on this road since she was a child. Harmony Liu has been living in a home dedicated to social responsibility and paying equal attention to both Chinese and Western cultures: Her family has dedicated their lives to promoting world peace, and social and interpersonal harmony. She grew up in a harmonious and peaceful environment.

In January 2020, when the COVID-19, began to spread in Wuhan, China, she initiated the WHF Youth Leadership Committee of organizing over 40 classmates and friends to fight the pandemic, and calling on the youths of both China and the United States. These youth were from diverse multicultural and ethnic backgrounds, from universities, middle schools, and primary schools, and all donated to WHO, UNICEF to assist the affected areas.

In recognition of this, they received the support of the former 102-year- old late senior Congressman Lester Wolff and also Congressman Suozzi.

In March 2020, prior to the spread of the COVID-19 globally, she summarized China’s experiences and encouraged her classmates to call on schools to immediately close classes, postponing classes and summer camps to avoid the further spread of COVID-19. 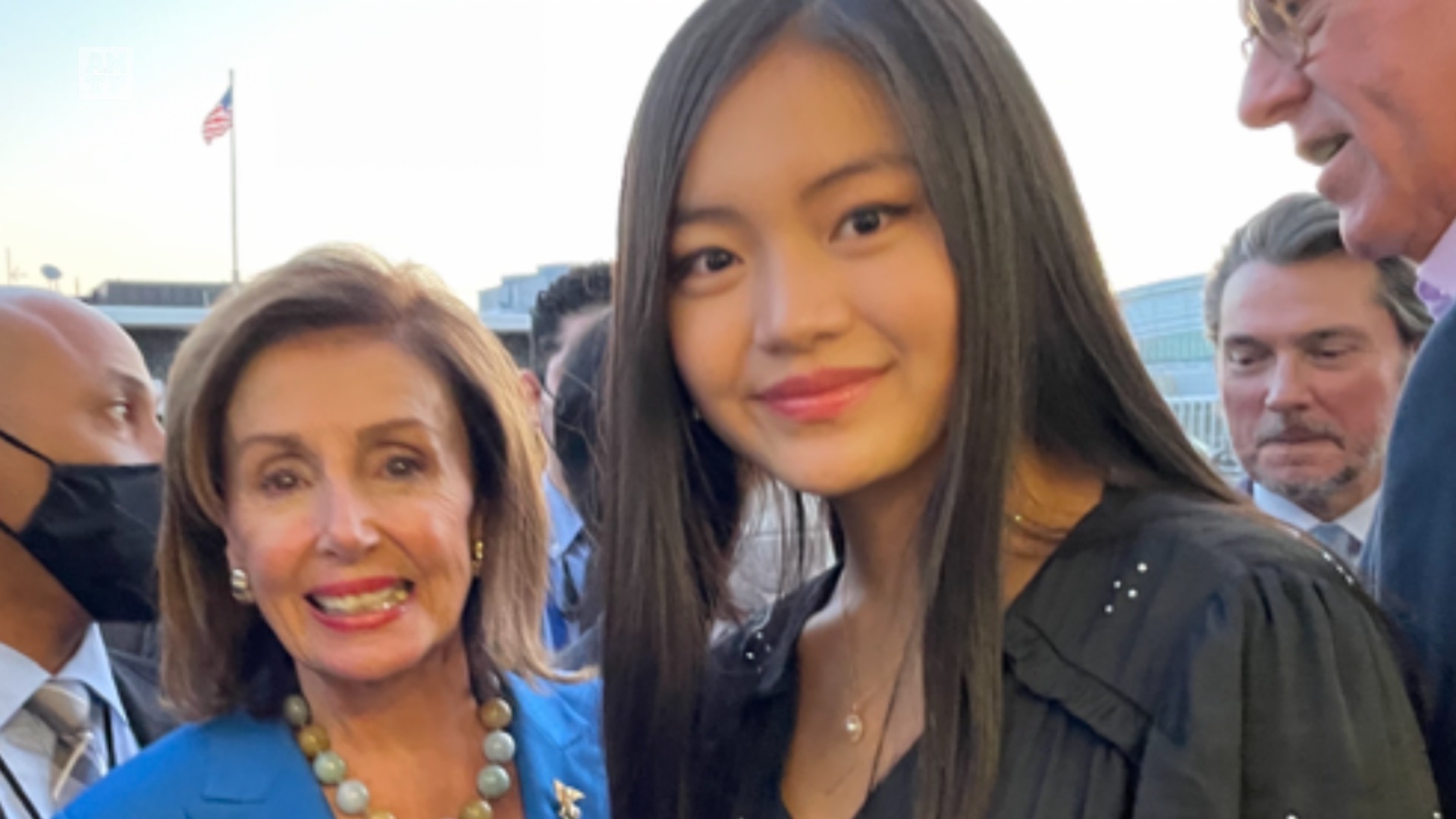 Harmony Liu also wrote open letters to the US President, the Speaker of the House, Congressmen, the Governor of New York, and the mayor of New York. She had attracted the attention of the government and schools, persuading Long Island to close schools a week earlier than city schools. Her actions were highly commended by many senior officials, including UN Secretary-General Guterres, senior officials of the UN Health Organization, and UN under Secretary-General Liu Zhenmin.

In recognition of these innovative activities, Harmony now serves in the UNEP NGO World Harmony Foundation, as youth Ambassador and Secretary-General of the Youth Leadership Committee. She is also a youth reporter and video editor for the U.S. Congress Web TV station.