CBP interdicted counterfeit products that pose a significant risk to public safety such as counterfeit pharmaceuticals and other items such as electronics, high fashion wearing apparel, footwear, jewelry, and accessories. The record-breaking seizures were appraised at a Manufacturer’s Suggested Retail Price (MSRP) of $760,615,994, a 652% increase from the year before. 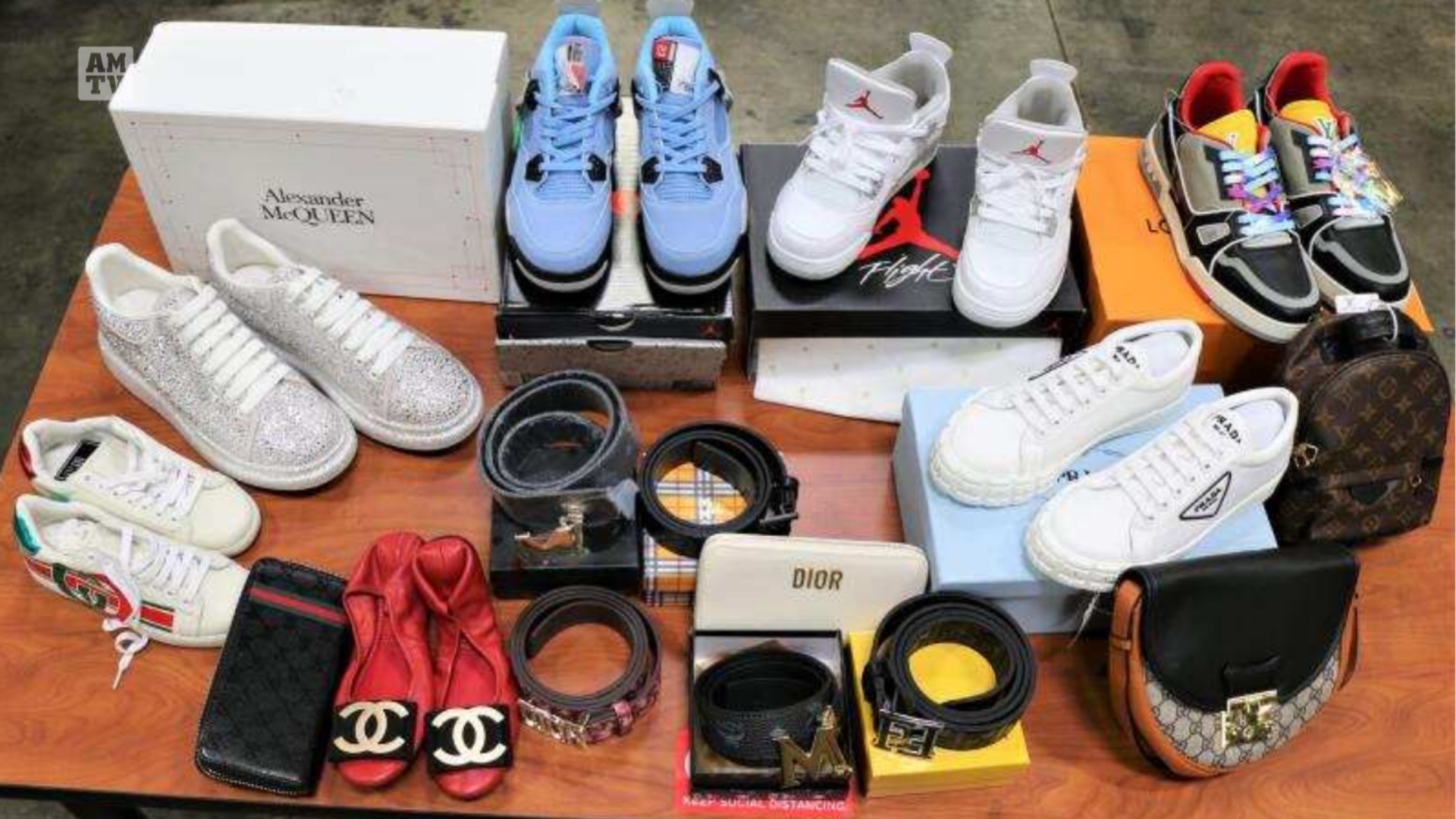 In addition, CBP partnered with the Drug Enforcement Administration (DEA) to seize 37 illegally imported pill press machines and 2,305 capsule-filling machines that can be used by drug traffickers to encapsulate narcotics in clandestine labs. The seizure of these machines eliminated the ability of counterfeiters to produce illegally manufactured pharmaceuticals in excess of 1,000,000 capsules per hour.

“The numbers show that the pandemic didn’t slow down smugglers from attempting to illegally introduce their products into the United States threatening the economy and the health and safety of the American consumer,” said Carlos C. Martel CBP Director of Field Operations in Los Angeles. “These results reinforce CBP’s commitment to be America’s frontline.” 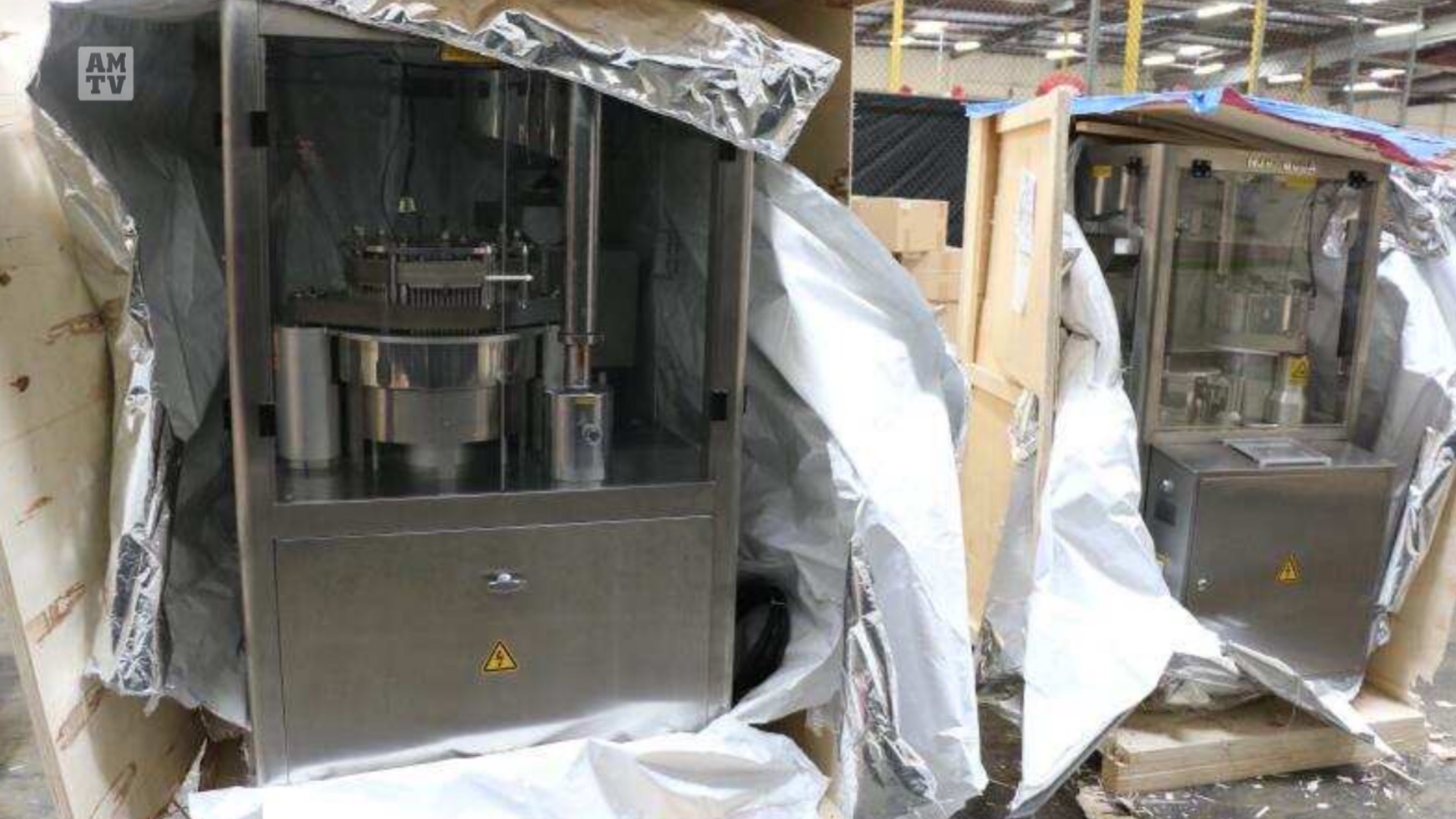 “I am extremely proud of the work that CBP officers do every day to protect American consumers and businesses. Their vigilance and dedication to the CBP mission has not wavered during these challenging times,” said Donald R. Kusser, CBP Port Director of the LA/Long Beach Seaport. “CBP officers worked tirelessly throughout the year and were highly successful at stopping transnational criminal organizations from exploiting and endangering consumers.” 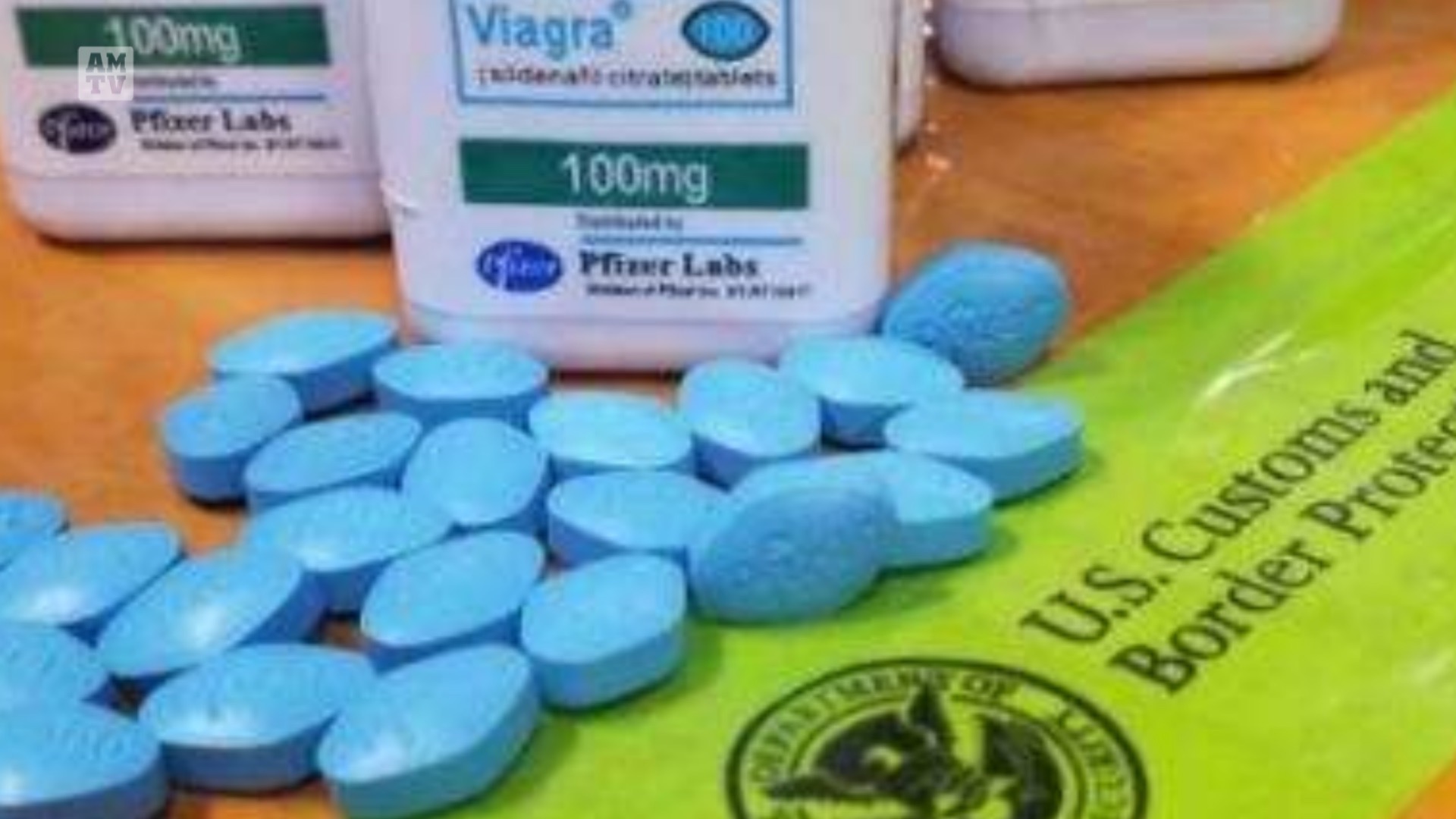 Consumers can take simple steps to protect themselves and their families from counterfeit goods:

Trade in counterfeit and pirated goods threatens America’s innovative economy, the competitiveness of businesses, and, in some cases, national security and the health and safety of consumers.

To deter the importation of illicit goods and protect U.S. consumers and businesses, CBP has developed a proactive and strategic enforcement approach to Intellectual Property Right (IPR) enforcement.

Suspected IPR violations, fraud or illegal trade activity can be reported by contacting CBP through the e-Allegations Online Trade Violations Reporting System or by calling 1-800-BE-ALERT. Violations can also be reported to the National Intellectual Property Rights Coordination Center at https://www.iprcenter.gov/referral/ or by telephone at 1-866-IPR-2060.