Secretary Blinken emphasized that the longstanding bilateral partnership is rooted in shared interests in regional peace, security, and prosperity.

The Secretary and the Foreign Minister discussed a range of regional issues, including the continued deepening of relations between Morocco and Israel. They hailed the upcoming first anniversary of the Joint Declaration among Morocco, Israel, and the United States on December 22.

The Secretary and the Foreign Minister expressed strong support for the new United Nations Personal Envoy of the Secretary-General Staffan de Mistura in leading the U.N.-led political process for Western Sahara.

The Secretary noted that continue to view Morocco’s autonomy plan as serious, credible, and realistic, and one potential approach to satisfy the aspirations of the people of Western Sahara. 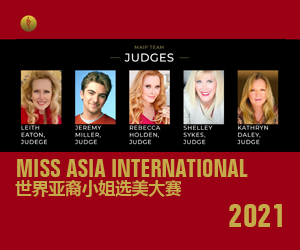